Thankfully, in 2022, companies both large and small have finally awoken to the fact that conserving the environment has to be taken seriously, or else the planet, as well as everyone and everything that lives on it may pay a very steep price. The negative effects of phenomena such as climate change, ozone depletion, and deforestation are no longer considered to be matters for debate in corporate boardrooms, and an official policy on environmental sustainability is now firmly entrenched as a necessary component of any company’s official practices. However, although the cause of environmentalism is experiencing something of a renaissance at present, there is a certain aspect of the subject that has not received the attention from the business community that its seriousness merits: the proper disposal of electronic waste (e-waste) through recycling. In fact, there are more than a few reasons why businesses ought to recycle obsolete and unused electronic equipment, but these reasons are rarely spelled out plainly and concisely in the text of a single document. It is with this thought in mind that Albert Boufarah, the Founder and CEO of SAMR Inc., one of the global leaders in e-waste recycling, presents four reasons that businesses should recycle old electronics.

1. It Is Illegal to Trash E-Waste in Many States

Over the past two decades, many state governments have passed legislation spelling out exactly how companies can rid themselves of e-waste in order to better preserve the environment. All totaled, about half of the states have made the improper disposal of electronic waste an illegal act.

In 2003, California was the first to adopt such a position, establishing a precedent for action. The Golden State was soon followed by Maine, Maryland, and Washington soon after. In 2007, Minnesota, Oregon, Connecticut, and North Carolina followed suit, while in 2008, the widespread acceptance of such policies gained tremendous traction, with Rhode Island, Hawaii, Illinois, Michigan, Oklahoma, Virginia, West Virginia, Missouri, and New Jersey all passing similar laws. The following year, Wisconsin and Indiana did the same, and Vermont, Pennsylvania, New York, and South Carolina joined the ever-growing list of states that mandate proper e-waste disposal in 2010. Colorado banned electronics from landfills in 2012, and the District of Columbia did as well in 2014. To put this in perspective, even though this list accounts for just about half of the states and DC, far more than half the population of the country lives in these areas. So, the odds are good that any American business, wherever they may be located, is subject to some sort of law mandating the proper disposal of e-waste.

One aspect of e-waste disposal that many businesses don’t consider is data security. Haphazardly disposing of e-waste can leave companies vulnerable to the loss of proprietary data, making it easier for nefarious actors like hackers to engage in acts of corporate espionage. Beyond that, sensitive information pertaining to private clients, executives, and employees, such as banking or medical data, can also be easily retrieved from electronics that aren’t disposed of properly. “By recycling electronic waste with a company licensed to do so, businesses safeguard themselves against all manner of malicious attacks,” says Albert Boufarah, adding, “Considering the low cost, non-existent risk, and high potential reward for recycling e-waste, I’m amazed that 100% of business don’t engage in this practice as a matter of course. It’s just the smart thing to do.”

3. Recycling E-Waste Prevents the Release of Harmful Substances into the Environment

Every single computer and electronic device contains elements composed of heavy metals and plastic composites that, if allowed to corrode and seep into the surrounding natural ecosystem, can become very toxic. That’s why dumping obsolete electronics into landfills with other garbage can prove to be so dangerous—especially to the drinking water supply of nearby communities, as well as to crops being grown on nearby farms. Simply put, properly recycling e-waste results in cleaner soil, water, and air, and is a panacea when it comes to protecting both the planet and its people.

Another eco-friendly, if not somewhat more peripheral result of properly recycling e-waste is decreasing the demand for certain valuable materials through reclamation. Substances such as silver, gold, and copper are critical components in all electronic devices. During the recycling process, these components are removed from electronics, melted down, and resold to device manufacturers. This practice decreases the demand for new sources of these valuable and relatively uncommon substances, which in turn decreases the need to create new mines—mines which the planet’s geology dictates are often located in the developing world, and quite frequently within the borders of nations with few environmental protections and lax labor laws. “As a part of our e-waste recycling procedure, SAMR Inc. recovers literal tons of reusable metals each year,” Albert Boufarah explains. “By reclaiming these metals and making them available to manufacturers of new technology, we help to ensure that not only are fewer new mines necessary to facilitate the global demand for device production, but also that fewer workers are exploited through the extraction process.”

Albert Boufarah is the Founder and CEO of SAMR Inc., one of the world’s premiere electronics recycling companies. Headquartered in Lakewood, NJ, SAMR Inc. is one of only a handful of companies that can legally collect, disassemble, and safely recycle electronics and electronic components. More information about their services can be obtained by calling (866) 509-7267[SAMR] or by visiting their webpage.

Every business is established with the intention of excelling at their chosen field & laying the groundwork for a prosperous future. And many businesses depend 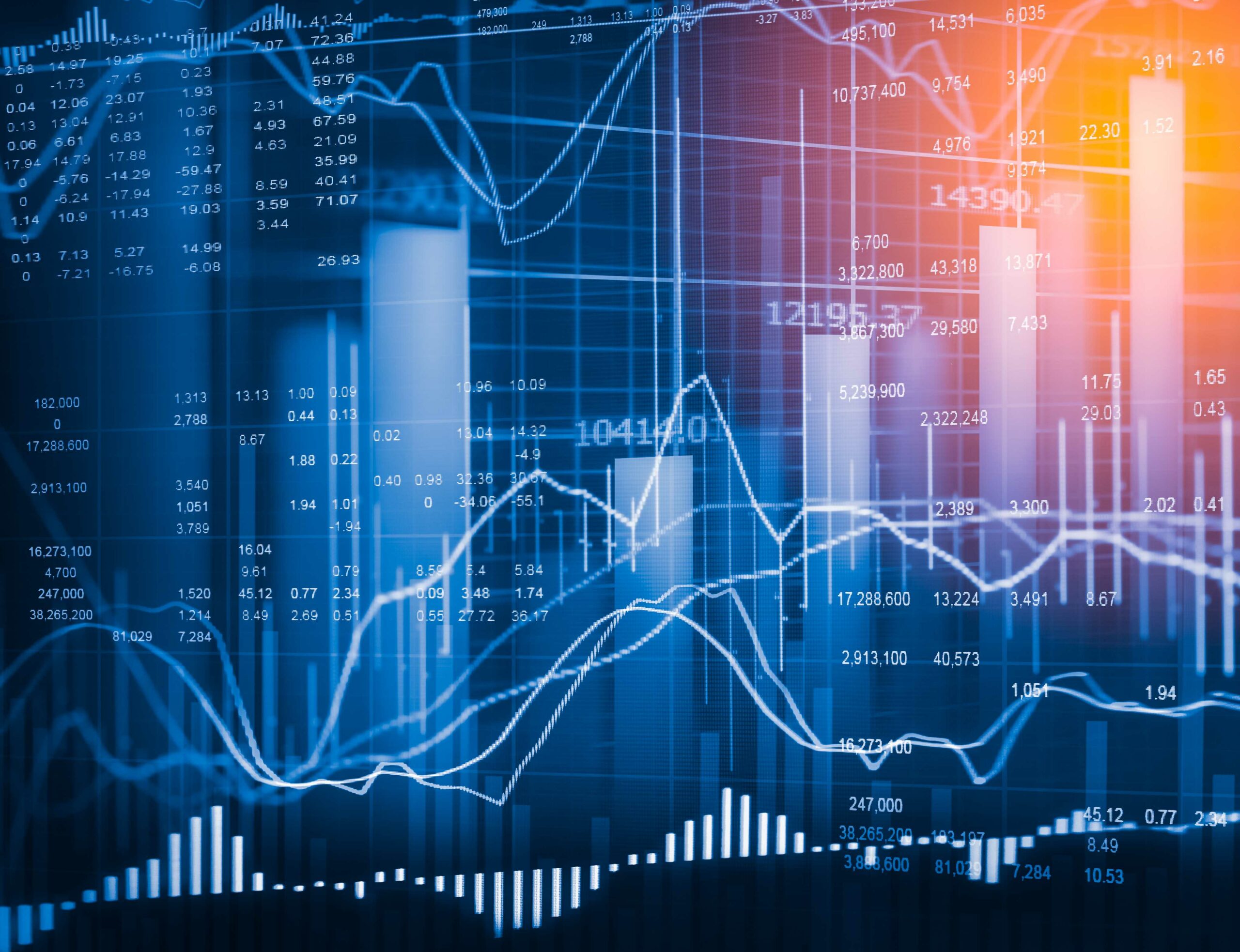 Susana Carrillo, now based in Alexandria, Virginia, highlights that it is important to do “business with impact” and not only centered on “profit making”. Environmental, 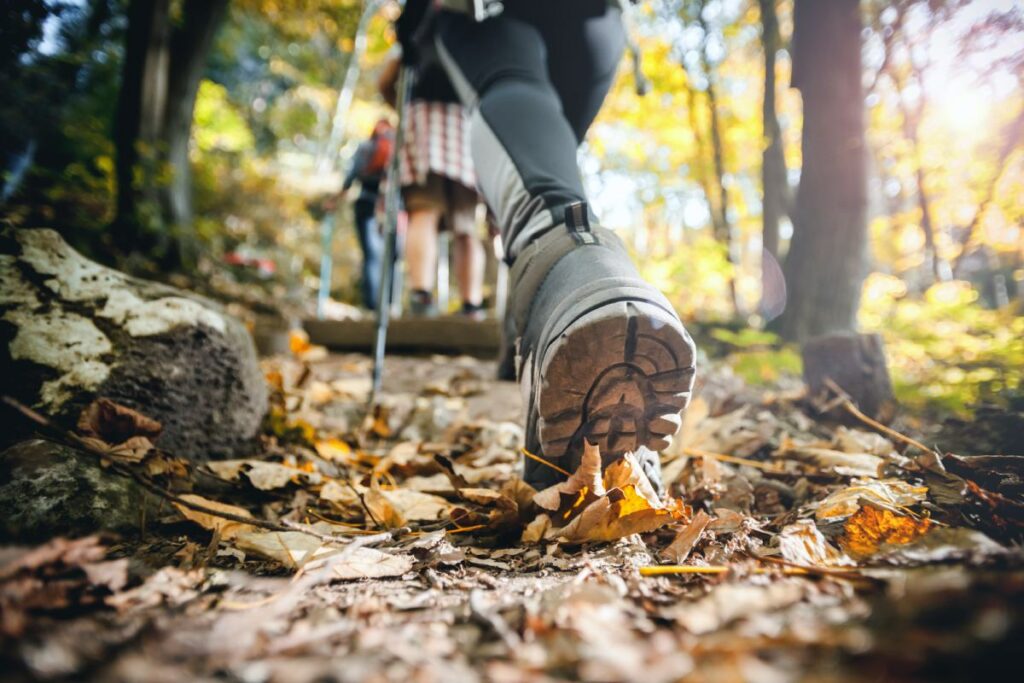 If you’re looking for a great outdoor adventure, look no further than the Bruce Trail. Tim Remillard, Owner of a Private Family Practice in Thornbury,