Zuko Nonxuba Answers The Question ‘How Much Does Arbitration Cost And Who Pays For It?’

Arbitration is a process that helps to resolve disputes outside of the courtroom. Experts like Zuko Nonxuba in Johannesburg, South Africa, know it is often used in business and contract disputes as it is a more efficient way to come to a resolution. This blog post will discuss how much arbitration costs and who typically pays for it.

Arbitration is an alternative dispute resolution wherein a neutral third party, called an arbitrator, hears both sides of a dispute and renders a binding decision. Unlike trial by jury, arbitration is typically quicker and less expensive. The arbitrator’s decision is final and binding, meaning it cannot be appealed.

Zuko Nonxuba says there are two main types of arbitration: voluntary and mandatory. Voluntary arbitration occurs when both parties agree to submit their dispute to arbitration. Mandatory arbitration is typically required by contract or law, such as in employment disputes.

Arbitration is typically conducted through an arbitral institution, such as the American Arbitration Association (AAA) or the International Chamber of Commerce (ICC). The institution will provide a list of potential arbitrators from which the parties can choose. Once chosen, the arbitrator will hear each party’s side of the story and decide based on the evidence presented.

Both sides in an arbitration case must agree to abide by the arbitrator’s decision; if one party does not agree, they can take their chance to court instead. Arbitration is typically binding, meaning it cannot be appealed once a decision is rendered. However, there are some exceptions to this rule; for example, if an arbitrator exceeds its authority or causes an erroneous conclusion, a court may overturn the arbitral award.

Additionally, if either party believes that the arbitrator was biased or partial in their decision-making, they can also file for relief from the award on these grounds.

How Much Does Arbitration Cost?

Zuko Nonxuba says the cost of arbitration depends on several factors, such as the type of dispute, the amount of money in controversy, the complexity of the case, and whether or not the arbitration is binding. Generally speaking, arbitration is less expensive than going to trial; however, it can still be quite costly, especially if the case is complex or there is a large amount of money at stake.

The cost of arbitration typically falls on the party initiating the arbitration; however, there are some exceptions to this rule. For example, in employment disputes, the employer typically pays for all costs associated with the arbitration.

In addition to the cost of filing for arbitration and paying the arbitrator’s fees, both parties in an arbitration case are responsible for their own attorney’s fees and any other expert witness fees. This can add up quickly, especially if the patient is complex or goes to trial.

Benefits Of Arbitration Over Going To Court

There are many benefits to arbitration over going to court, such as the fact that it is typically quicker and less expensive. Additionally, arbitration is often more confidential than going to court, as there is no public record of the proceedings. This can be beneficial for parties who want to keep their dispute private.

Another benefit of arbitration is that it allows the parties to choose their arbitrator, which can help ensure that the person hearing the case is impartial and knowledgeable about the subject matter.

Additionally, arbitration is typically binding, meaning it cannot be appealed once a decision is rendered. This can benefit parties who want to avoid the time and expense of going to trial.

There are some drawbacks to arbitration that people should be aware of before deciding whether or not to use it in their case. One drawback is that arbitration is often more expensive than going to court. Additionally, arbitration can be less transparent than going to court, as there is no public record of the proceedings. This can make it difficult for parties to hold arbitrators accountable for their decisions.

Another potential drawback of arbitration is that the arbitrator’s decision is typically binding, meaning it cannot be appealed. This can be a problem if the arbitrator makes a mistake or renders an unfair conclusion to one of the parties.

Additionally, Zuko Nonxuba says arbitration can be stressful and time-consuming for the parties involved. It is essential to weigh the pros and cons of arbitration before deciding whether or not to use it in your case.

Can Anyone Refuse To Go Through With Arbitration?

If you are considering arbitration, it is essential to consult an experienced attorney who can help you understand the pros and cons of this process and whether or not it is suitable for your case.

Arbitration can be a helpful tool for resolving disputes; however, it is essential to understand the cost and process before deciding whether or not to use it in your case. If you have any questions about arbitration, please contact an experienced attorney who can help you navigate this process. 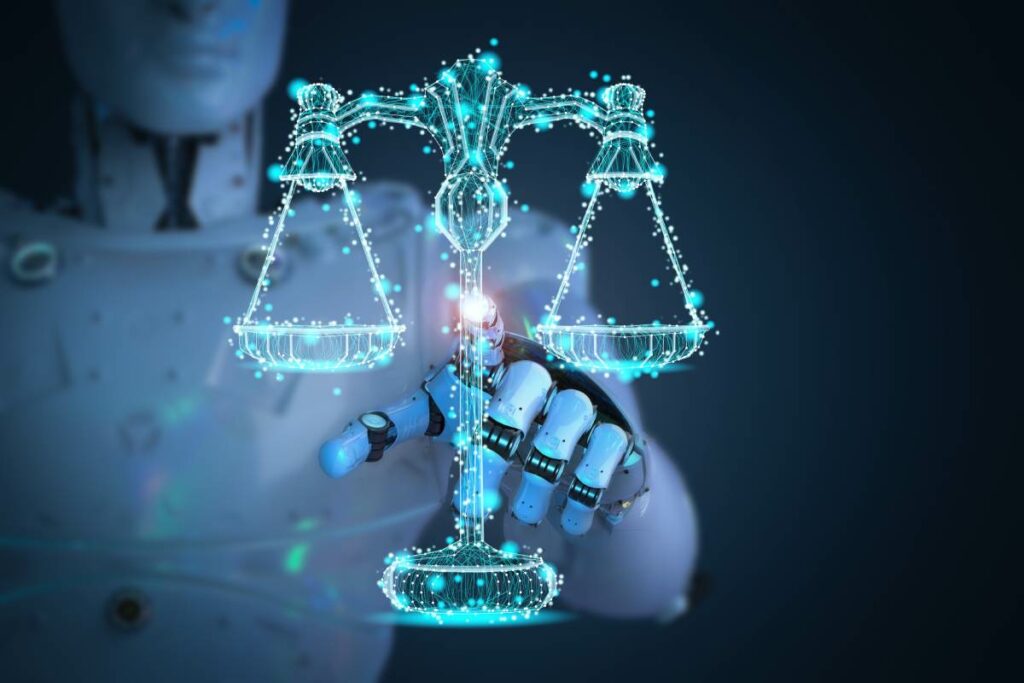 Are you a new lawyer starting your law firm? Congratulations! It’s an exciting time, but it can also be daunting. Experts Michael Cherry Grosse Pointe, 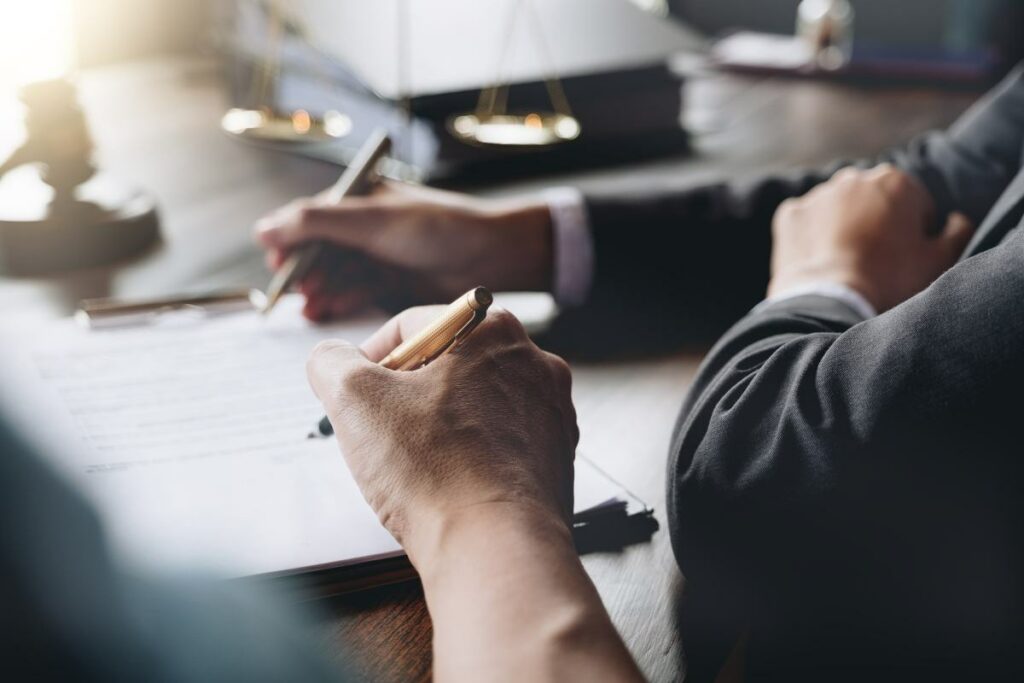 Carlos Urbaneja Discusses Defamation, Libel, and Slander: What You Need To Know As A Business

As a business owner, experts like Carlos Urbaneja in Miami, Florida, understand it’s essential to be aware of the legal implications of defamation, libel, and

Zuko Nonxuba Explains Why You Should Consider Arbitration Before Litigation

If you are a business owner, it is essential to understand the difference between arbitration and litigation. Both legal processes can be used to resolve