It has always been said that hedging a financial position against sudden changes in the markets is a cornerstone of any sound investment strategy. But what does that mean, exactly? Essentially, it means dividing investments between a variety of economic sectors and financial mechanisms—such as stocks, bonds, group funds, commodities, or currency futures—in order to better protect wealth should instability rear its ugly head in some form. To that end, it is also important to understand that as certain financial mechanisms gain in value, others will decline roughly commensurately. For example, when treasury bonds go up, the stock markets usually go down, and vice versa. That’s why, for savvy investors, portfolio diversification is always of the utmost importance.

Throughout the history of finance, purchasing precious metals has served as the most effective and dependable means of diversifying an investment portfolio. Since time immemorial, it has been viewed as the ultimate hedge. In recent years, however, the primacy of precious metals in this role has been challenged by the advent and increasing popularity of cryptocurrencies.

Advocates of crypto coins would have the general public believe that they serve a similar function as reliable hedges against dips in the stock market or havens for money during times of war, recession, depression, or severe social strife, but this is something of a misrepresentation. In reality, there are major differences between coins made of precious metals and crypto coins in this respect, none of which favor the latter. Putting it generously, cryptocurrency coins are nowhere near as stable as gold, silver, or platinum coins, and there are three fundamental and undeniable reasons why that is true. It is with this thought in mind that Endeavor Metals Group presents the following concise synopsis of why precious metal coins are a better investment than cryptocurrency coins.

Precious Metal Coins Are Proven, Crypto Coins Are Not

To begin, coins made of precious metals have survived the crucible of history, emerging early on in human society as the preferred means of exchange and measurement of value for goods and services. As time went by, a complex system developed to tie worth to gold, silver, and platinum. Institutions, such as mints were created to smelt and fashion these substances into coins, and the earliest banks sprang into existence based around the trading of these coins. Eventually, city states and empires started to back them as currency, stamping symbols of the realm and images of leaders on the malleable metal coin faces. This lended additional legitimacy to precious metal coins by imbuing them with the full faith and credit of the governments that issued them. Put simply, there is a centuries-old, well-established infrastructure supporting coins made of precious metals.

In stark contrast, cryptocurrency coins are an extremely new invention. A product of the 21st century, crypto coins do not benefit from a similar infrastructure bolstering their value. Due to this fact, even in times of relative peace and stability crypto coins are prone to violent swings in value, sometimes based on little more than rumor, innuendo, herd mentality, or so-called ‘pump-and-dump’ tactics from certain well-positioned investors acting in bad faith.

Precious Metal Coins Have Intrinsic Value, Crypto Coins Do Not

Secondly, gold, silver, and platinum have intrinsic value. In ancient times and through to the early modern era, that value lay primarily in the malleability of these substances, as well as their inability to either corrode or tarnish, making them ideal for the construction of jewelry and other desirable items—hence the term ‘precious metals.’ During the scientific and industrial revolutions, it was discovered that they held other useful physical traits. Gold and silver, for example, are excellent electrical and thermal conductors, and boast extremely low levels of chemical reactivity. As such, they are critical components in all manner of products, particularly modern-day electronics. Meanwhile, the high melting point, density, ultra-stability, extreme non-corrosiveness and catalytic effects of platinum are highly valued in a wide array of industries, as well.

Crypto coins, by contrast, have no innate characteristics of value to industry because they exist only in the digital realm. They are essentially just lines of computer code—albeit sophisticated ones that have been verified by blockchain technology. But, as such, they have no real value aside from that ascribed to them by the general consensus of investors. Although there are many reasons for the volatility in the prices of the various cryptocurrencies, this is chief among them. Because nothing truly useful can be made from crypto coins in the real world, they possess no intrinsic value, and as a consequence, could be rendered truly valueless at any time due to any number of market factors.

Precious Metal Coins Are Well-Regulated, Crypto Coins Are Not

Finally, and perhaps most significantly, there is the question of oversight and regulation on the two types of coins. Once again, the difference between the two could not be more pronounced. The trading of gold, silver, and platinum coins enjoys a long and well-documented history of regulation—and not just by a single government, but by governments the world over. Additionally, there are a wide variety of international guilds, trade associations, and authenticators providing an additional layer of oversight internal to the profession itself. That’s why merchants who wish to deal in precious metals have to obtain permits and licenses to do so, and why central banks and commerce authorities across the globe pay special attention to those who buy and sell gold, silver, and platinum.

Meanwhile, cryptocurrency coins are notoriously under-regulated. Some experts would even argue that they are virtually unregulated, outside of the fact that they are nearly impossible to counterfeit. Regardless, because they are not issued or backed by states, crypto coins are not subject to the same rules as national fiat currencies, or even stocks and bonds. And although there is a nascent movement gaining momentum that advocates for outside oversight on crypto coin trading, it is being actively opposed by influential members of the financial community. At any rate, it will likely be many years—if not decades—before some semblance of regulation in the crypto sector appears. 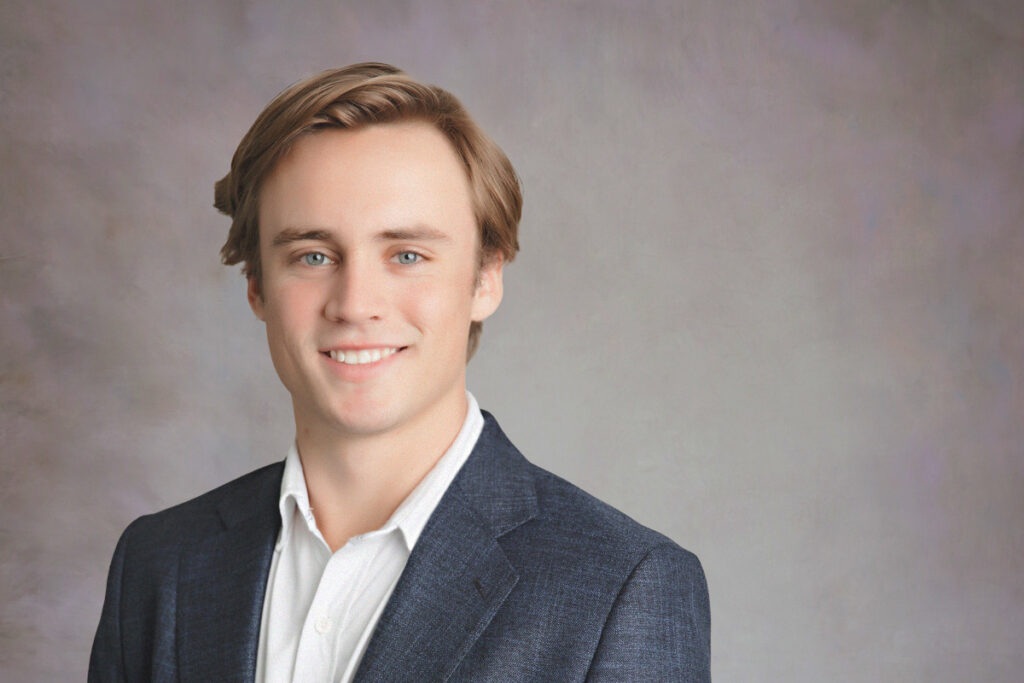 To be successful, you must stay ahead of the curve. Experts like Jackson Hanson in West Palm Beach, Florida, might say it’s essential to keep 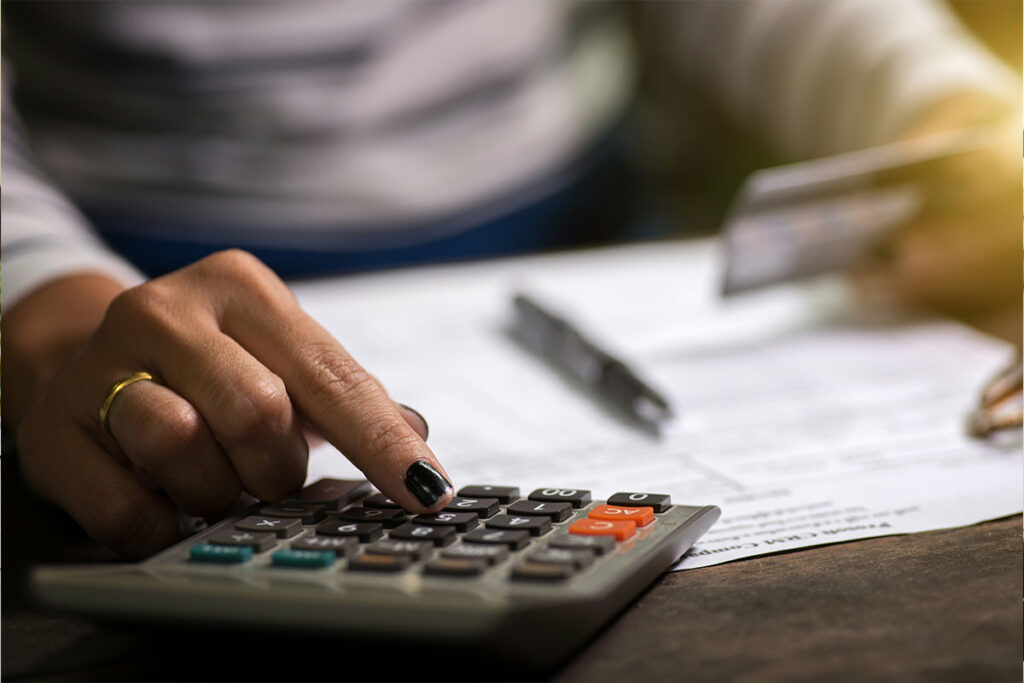 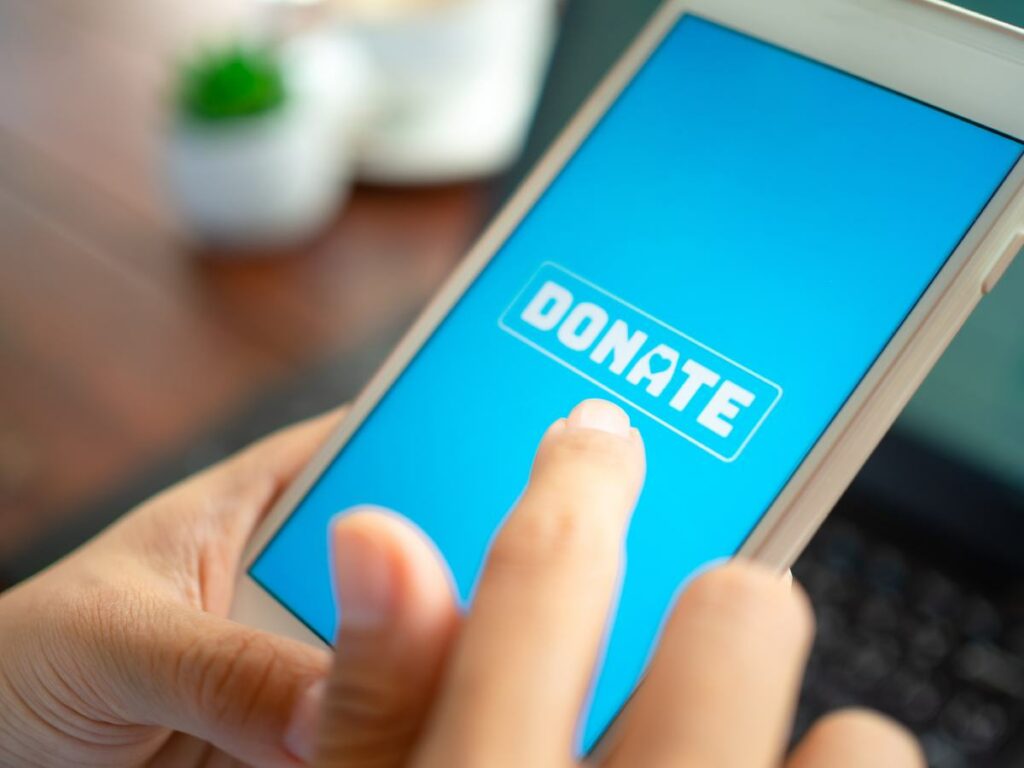 Charitable organizations are always looking for new and innovative ways to fundraise. If you’re stuck in a rut, experts like Michael Kosloske in Tampa, FL,