There is no question that the criminal justice system in the United States requires reform. The number of incarcerated people is at an all-time high, and more and more people are becoming aware of the problems with our system. In this article, Bay Area, California advocate Jeremiah Kitavi will discuss some of the top reasons why criminal justice reform is so significant.

Reform Can Reduce The Number Of People Incarcerated

The American criminal justice system needs reform. Although the United States represents only 4 percent of the world’s population, it houses 25 percent of its prisoners. Not only is this massive incarceration rate incredibly costly, but it also disproportionately affects communities of color. African Americans, for example, are incarcerated at nearly six times the rate of whites. Given these disparities, it is clear that the criminal justice system needs reform.

Jeremiah Kitavi says one way to reform the criminal justice system is to reduce the number of incarcerated people. This can be done by diverting low-level offenders to alternative sentencing options such as drug treatment or community service. It can also be done by reforming sentencing guidelines for non-violent offenses. For example, many states have adopted “truth in sentencing” laws that require offenders to serve at least 85 percent of their sentence. These laws have led to a significant increase in prison populations without any accompanying decrease in crime rates. Reforming these laws could help reduce the number of incarcerated people without compromising public safety.

Another reason criminal justice reform is so significant is that it can help reduce crime rates. There are several ways to do this, but one of the most effective is through rehabilitation programs that provide education, job training, and substance abuse treatment to offenders. These programs are effective in reducing recidivism rates. They also have the added benefit of helping offenders reintegrate into society and become productive members of their communities.

Jeremiah Kitavi says in addition to rehabilitative programs, is to have more police officers being involved in the community. Having genuine connections with police officers will allow for better community building. Police officers are often seen as the enemy in many communities and it shouldn’t be that way.

Not only can criminal justice reform help to reduce crime rates, but it can also improve public safety. One way to do this is by investing in prevention programs that address the root causes of crime. These programs include after-school programs, job training, and mental health services. By addressing the underlying causes of crime, we can prevent people from ever entering the criminal justice system in the first place.

Reform Can Reduce Costs For Taxpayers

One of the most compelling reasons to support criminal justice reform is because it can save taxpayers money. The cost of incarceration is incredibly high, and it is only getting higher. In 2020, it was estimated that the annual cost of incarceration was $80 billion. This number has only gone up in recent years and is expected to continue to increase as more people are incarcerated.

In addition to the direct costs of incarceration, there are also indirect costs that impact taxpayers. These include things like lost productivity and increased healthcare costs. When incarcerated, offenders cannot work and contribute to the economy. This resulted in lost productivity and decreased tax revenue. In addition, offenders often have chronic health problems that require expensive treatment. Taxpayers bear these costs through higher healthcare costs.

Reform Can Prevent Innocent People From Being Wrongfully Convicted

Finally, Jeremiah Kitavi says criminal justice reform is essential because it can help to prevent innocent people from being wrongfully convicted. There are many ways to do this, but one of the most effective is through DNA testing. DNA testing has been used to exonerate hundreds of people who have been wrongfully convicted. It is a powerful tool that can be used to ensure that justice is served.

These are just a few reasons why criminal justice reform is so significant. We need to make sure that our justice system is fair and effective. We must ensure that it protects the innocent and holds the guilty accountable. We need to make sure that it is cost-effective and efficient. Lastly, it is vital that we find better ways to prevent crime from happening in the first place and to help those that truly want to reintegrate back into society. 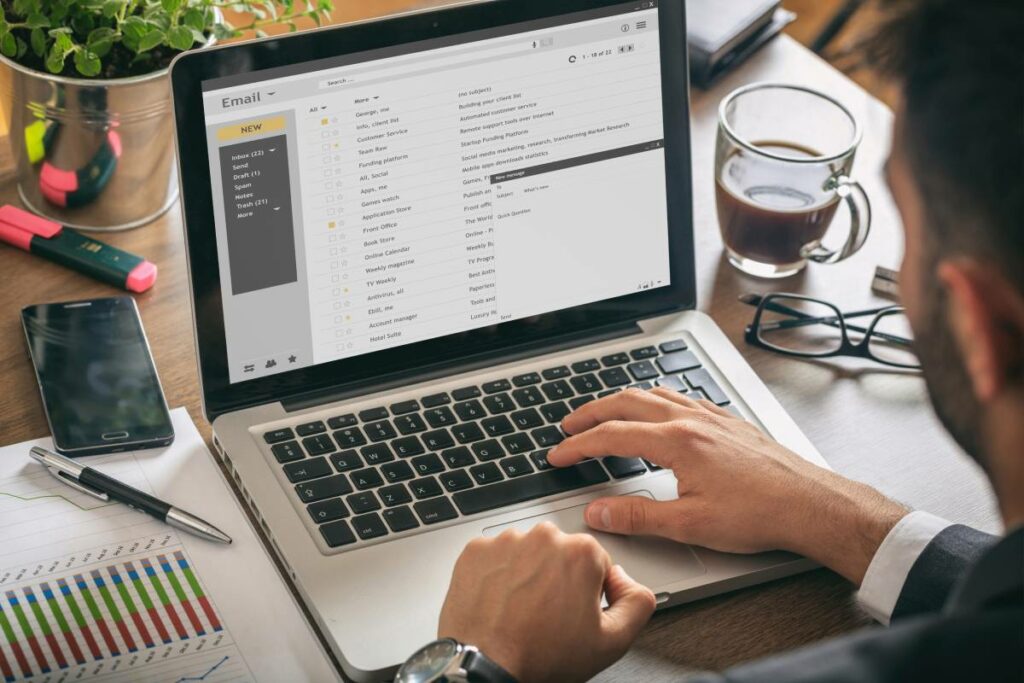 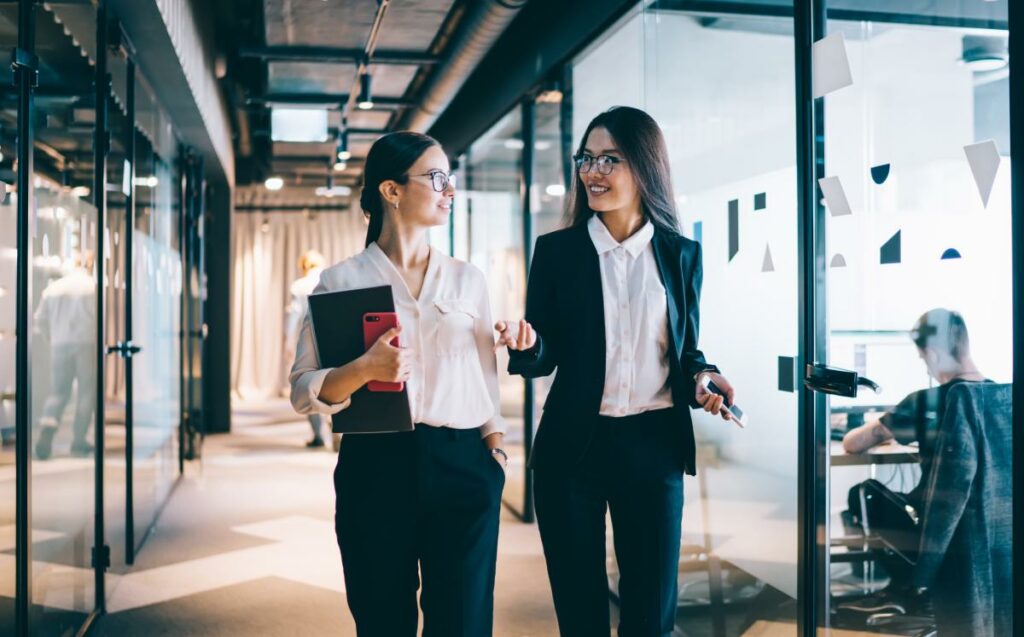 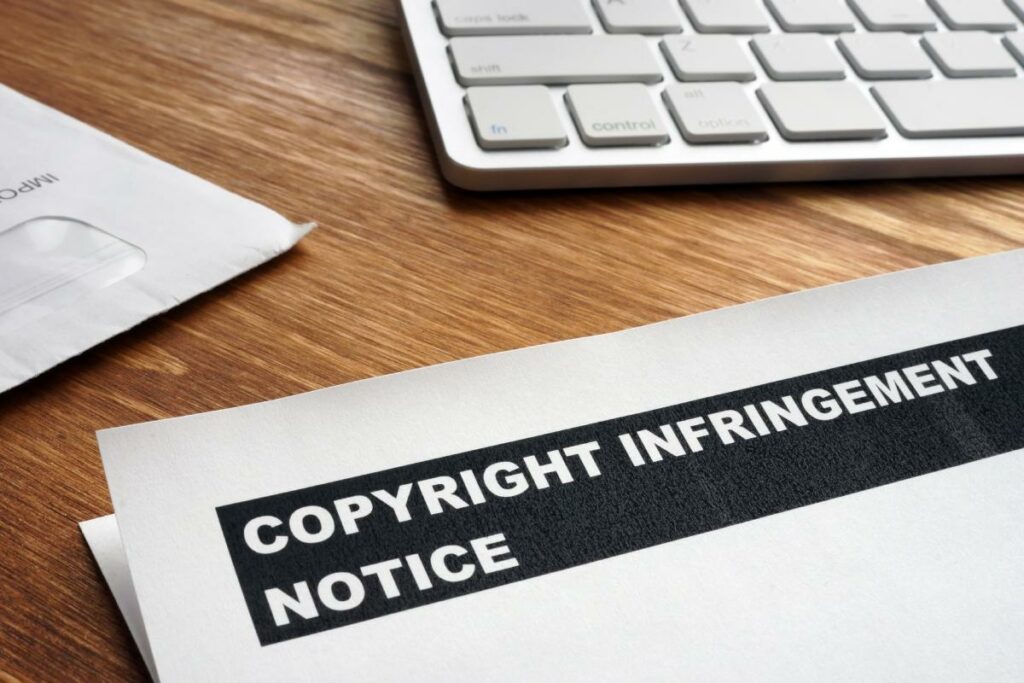 Every business owner needs to be aware of copyright laws and regulations. In the digital age, businesses have become increasingly exposed to potential copyright violations,