Numismatic coins serve as a snapshot of history. Crafted by the finest currency designers, engravers, metal smiths, and Mint workers throughout the ages, they tend to emblemize the era in which they are made. In fact, due to their longevity and transactional nature, numismatic coins often serve as witnesses to and participants in history, as well. Such is the case with the legendary 1908 ‘No Motto’ Double Eagle Wells Fargo Hoard. Having recently acquired an extremely rare coin from this fabled cache, Endeavor Metals Group, a Florida-based precious metals firm, is proud to present the following history of the 1908 ‘No Motto’ Double Eagle Wells Fargo Hoard of $20 Saint-Gaudens gold coins.

The story of how this run of coins came to be created begins with 26th President of the United States, Theodore Roosevelt, whose insistence on beautifying the country’s currency finally won out over the objections of the US Federal Mint. Renowned artist Augustus Saint-Gaudens was retained to re-design every denomination of America’s circulating coinage. Unfortunately, Saint-Gaudens fell seriously ill before he was able to finish his commission, and only completed designs for the $10 and $20 gold coins with the aid of his assistant Henry Hering. However, even though this was the case, these coin iterations have forever been known to history as ‘Saint-Gaudens.’

The first attempt made by the Mint to strike the $20 coin, which features Lady Liberty with a raised torch and holding an olive branch, came in 1907. It was determined that each coin required nine impressions to capture the full detail of the high-relief design made by Saint-Gaudens and Hering, which caused many practical problems. Put simply, the coin design was too complex, making it very difficult to strike. The US Mint’s Chief Engraver at the time, Charles Barber, was forced to change the design, lowering the relief and modifying some other elements of the coin so it could be struck with just a single impression.

When the coins were released into common circulation in 1908, they immediately caused controversy, as they did not feature the traditional motto of “In God We Trust.” This conspicuous omission may have been deliberate, as President Roosevelt was widely known to object to the phrase on religious grounds. In response to outcry from both Congress and the general public, the design of the coin was slightly reconfigured by the Mint with the motto restored for all pressings going forward, although the run with the original design remained in circulation. Thus, two different versions of the Saint-Gaudens Double Eagle $20 coin were put into wide usage across the country, known respectively as ‘No Motto’ and ‘With Motto.’ However, as the ‘No Motto’ coins were only minted for one year, they are much scarcer than the ‘With Motto’ coins.

It is important to emphasize that these coins have never been particularly scarce or valuable, with many specimens appearing in various auctions over the years. Because they remained in circulation for so long, generally speaking, the quality of most Saint-Gaudens 1908 ‘No Motto’ Double Eagle $20 coins was less than perfect due to decades of wear and tear, and hence, their relative value as numismatic collectables was deemed low to mid-range at best. However, the emergence of the Wells Fargo Hoard changed this. In 1996, numismatist Ron Gillo purchased a large, newly-revealed cache of 19,900 of these coins that had been kept in superb condition. In an interview after the sale, Gillo said, “Of all the different hoards I have bought in Europe, Asia, America, and elsewhere, this group of 1908s is the most interesting and highest quality group I have ever purchased.”

Although much of its history is necessarily shrouded in confidentiality, what is known about the Wells Fargo Hoard is this: The 19,900 coins were part of an international payment of some kind in 1917, when they left US government possession and found their way into private hands. The coins remained in deep storage, unmoved until the 1960s, when the original Mint bags started to deteriorate. The owners noticed this and took it upon themselves to re-bag the collection in new, larger canvas bags, each containing 500 coins. The canvas bags were then sealed, dated, and put back into storage, where they remained untouched by human hands for another thirty years.

After completing the transaction, Ron Gillo and some associates thoroughly documented the cache, resealed the coins in their canvas bags, and then moved them to a Wells Fargo bank in Nevada. In 1997, the coins were certified with the Wells Fargo pedigree, earning the Hoard its name.

Upon its revelation to the world, experts were beyond impressed with the quality of the coins in the Wells Fargo Hoard. The vast majority of the collection was rated at Mint State (MS) 65 or finer, with thousands more graded at MS66 and MS67, and a few hundred pieces actually attaining the rare level of MS68. But the most valuable specimens from the Wells Fargo Hoard were ten coins deemed to be MS69 by the Professional Coin Grading Service, which is an extraordinarily high ranking previously unachieved by any Saint-Gaudens 1908 ‘No Motto’ Double Eagle $20 coins. Of these ten, one specific piece stood out to numismatic experts as especially well-preserved. It was given the nickname ’The Best One.’

In March of 2022, Endeavor Metals Group managed to acquire that rare and valuable coin, aptly named ‘The Best One,’ and integrated it into its own impressive private collection. The Florida-based precious metal firm’s plans for the ‘The Best One’ are currently under heavy consideration, and will be revealed to the public in a press release once a decision has been reached. 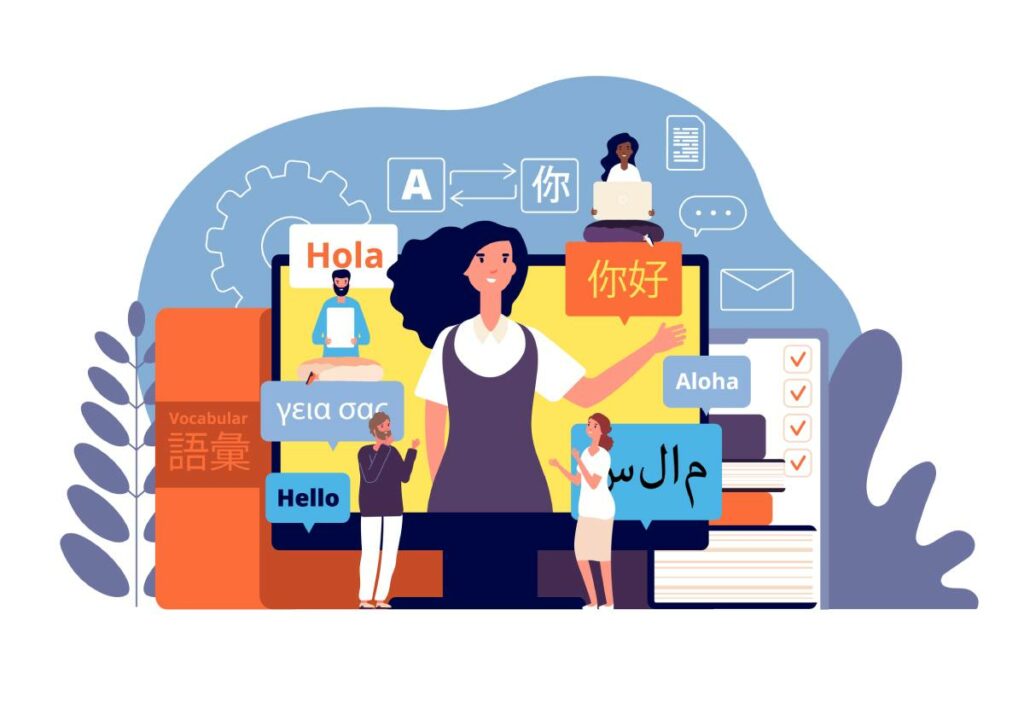 Ethan Putterman Explains Why Mentorships For Students Are Important

To be successful in any field, students need to have access to mentors. Experts like Ethan Putterman in Miami, Florida, say a mentor can provide